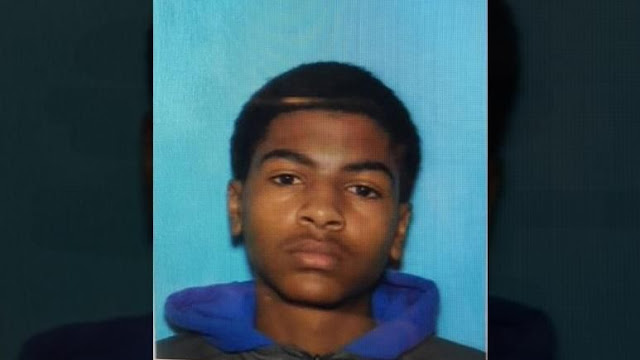 It is not clear but prompted the shooting, but police said Davis Jr. had an encounter with police on Thursday evening before the shooting and was taken to a hospital for what officers believed was a bad reaction to drugs, campus police Lt. Larry Klaus said.

The school said that the fatal shooting "started from a domestic situation." The gun used in the shooting was registered to the suspect's dad, according to police.

Deantre DeYoung, 20, who met Davis Jr. when they were high school freshmen at a school east of Chicago, said he would “never expect something like this to come from James.”

“He was a good kid, always,” DeYoung told the Chicago Tribune.

Schools in the area were put on lock down as a precaution after the shooting.