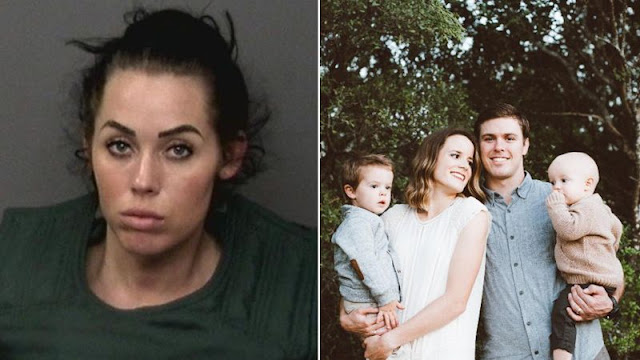 A California woman has been charged after she attempted suicide by driving her car the wrong way on the freeway, allegedly killing a young father.

A GoFundMe account raised more than $300,000 for the family.

Ward is also facing three counts of attempted murder. Ward has not yet entered a plea, but is expected to be appointed a public defender. She is being held on $1.5 million bail.


“She made a choice, a purposeful choice to use her vehicle and driving in a fashion that was reckless and dangerous with a complete disregard for other lives,” Bridgett said.